The COVID-19 crisis has temporarily impacted destinations accessible from Gold Coast Airport.
Search results and the information below may not reflect these flight suspensions.
Check with individual airlines for updates on flight availability and schedules.
‍ 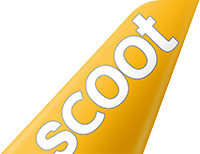 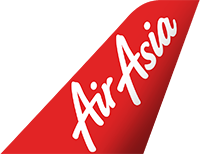 Taipei is an urban metropolis — but there are many unexpected sides to Taiwan’s capital, from the city to the jungle to the sea.

A mix of Chinese, Japanese and Western influences make Taipei a cultural melting pot. Wooden Japanese buildings rub shoulders with both Taoist temples and glittering modern skyscrapers. But it's the local cuisine that gives travellers the real taste of Taipei, which is known as a foodie's paradise.

Wander the streets to take in the bustling night markets that serve up a range of delicious Asian dishes. There are 12 neighbourhoods in Taipei to explore, and each has a unique character. Datong and Zhongzheng are in the city centre, where you'll find the impressive Chiang Kai-shek Memorial Hall and three popular night markets: Yansan, Dalong and Ningxia. The oldest area of Taipei is Wanhua: go there to visit the 18th-century Longshan Temple. To take in the great outdoors, you can head to Beitou's soothing hot springs, or hike the terraced tea fields in Wenshan for spectacular views. 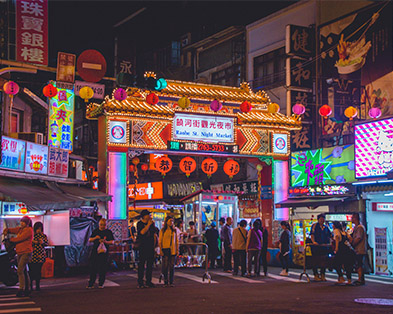 ©
Take a stroll through Chinatown 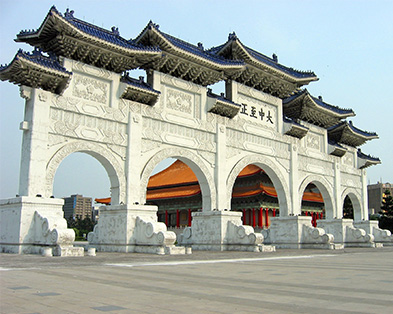 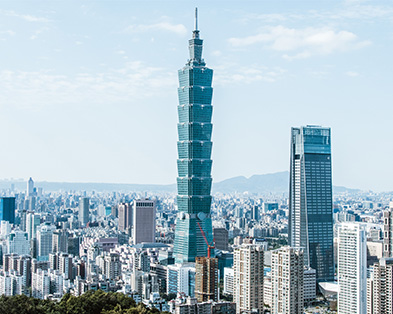